Rishikesh - "The World Capital of Yoga"

Rishikesh is a city in Uttarakhand, located in the foothills of the Himalayas in northern India, it is known as the "Gateway to the Garhwal Himalayas" and "Yoga Capital of the World". It is known as the pilgrimage town and regarded as one of the holiest places to Hindus. Hindu sages and saints have visited Rishikesh since ancient times to meditate in search of higher knowledge. The sacred river Ganges flows through Rishikesh. Here the river leaves the Shivalik Hills in the Himalayas and flows into the plains of northern India. There are several ancient temples, along the banks of the Ganges in Rishikesh. Shatrughna Mandir, Bharat Mandir, Lakshman Mandir and Neelkanth Mahadev Temple (Lord Shiva Temple) are the ancient temples established by Adi Shankaracharya. It is famous for Rafting and Adventure. Rishikesh, nicknamed as "The World Capital of Yoga", has numerous yoga centres that attract tourists where the origin of yoga is discovered here by learners. The Ganga Arti performed at famous Parmath Niketan School is popular with visitors. In February 1968, The Beatles (A famous music band) visited the Maharishi Mahesh Yogi's School in Rishikesh, known as ‘Beatle School’ at present.

"Om Shanti Om Yoga School located in Laxman Jhula, proud to be established here in this holy land, spreading yoga and spiritual knowledge for the students all over the world."

Places to visit in Rishikesh 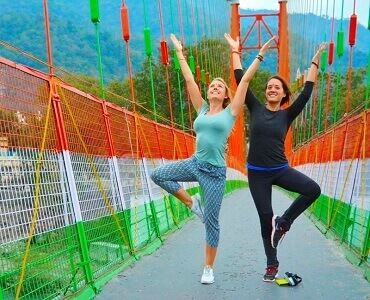 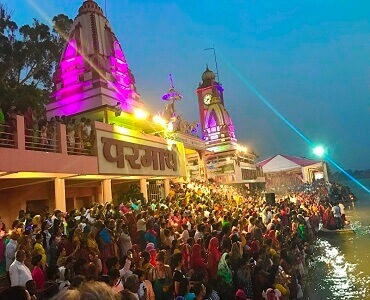 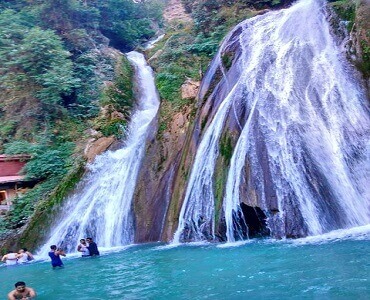 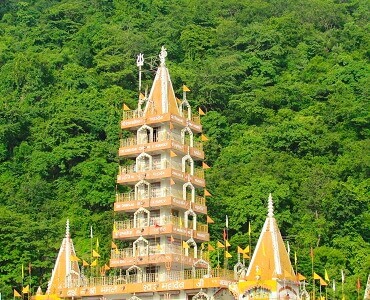 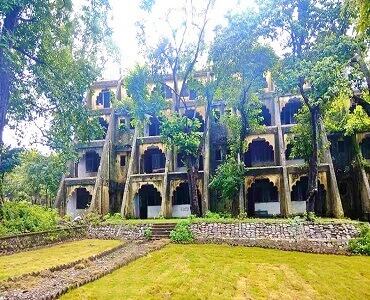 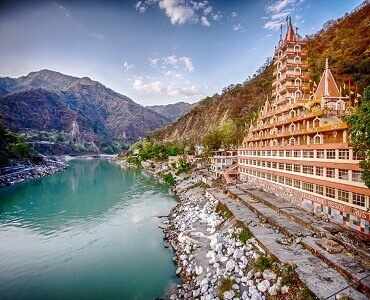 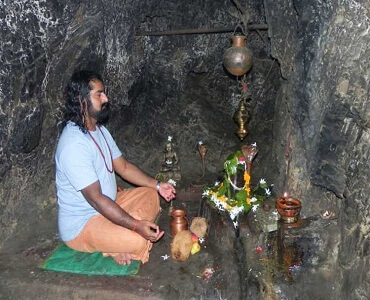 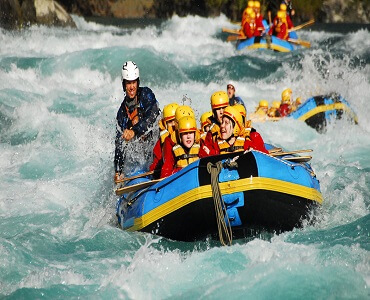 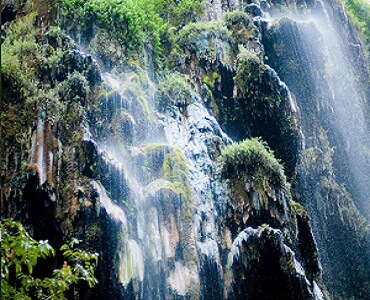